Poetry is for Children

Children love poetry. They really do. And it doesn’t need to be “children’s poetry,” either. Sure, they love the silly rhymes and rhythms of poets like Seuss and Silverstein. But they also appreciate Emily Dickinson’s down-to-earth observations, Robert Louis Stevenson’s reflections on childhood, Langston Hughes’s rhythms, and Henry Wadsforth Longfellow’s patriotic epics.

It’s important to nurture your children’s love of poetry; this means enjoying it with them, not dissecting it with them. After all, a good portion of the Bible is poetry. We sing poetry in our worship services each week. Poetry is key! 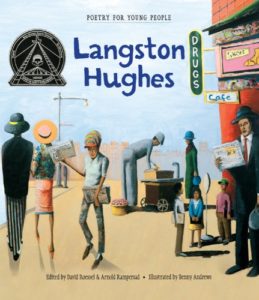 Due to the varying editors, the selection quality also varies.* Some editions are better than others; no volume will be complete enough for a true fan. However, they are solid introductions for children to some of history’s best poets! If you can whet a child’s appetite now, he or she will likely track down more of the poet’s work later.

*of particular note is the Tennyson volume; the illustrations are nice, but the poetry selections are disappointing. Rather than including more of Tennyson’s shorter works, the bulk of this collection is selected portions from his longer works. This is a shame because some of his shorter works offer good spiritual food for thought as well as offering more concrete subject matter. Additionally, in one of the In Memoriam selections, the editor leave off the most Christian-sounding stanza. 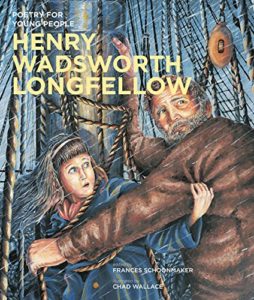 Volumes (to date) include (not all are still in print, but check your library!):