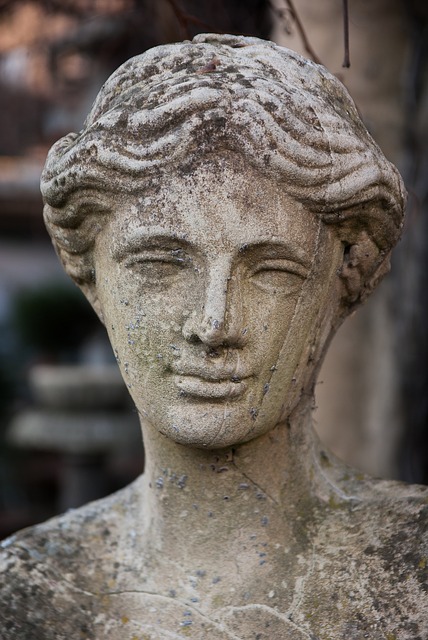 Once upon a time there was beautiful girl who became a queen. . . .  And her name was Esther.  There’s a definite fairytale quality to the book of Esther.  Like Belle, beautiful and unsuspecting, Esther is plucked from her home and placed in grandeur.  And, like Beauty and the Beast, redemption is interwoven in the story of Esther. 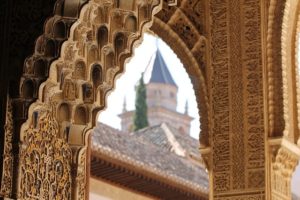 Both Esther and Belle are beautiful.  As one writer says, “Outward beauty is celebrated in the Bible.  God created a world that was ‘pleasing to the eye’ so that we could enjoy it with him.  Physical beauty is praised in describing Esther.”  Both Esther and Belle use their beauty for good.  Esther uses her beauty both to please her husband and, ultimately, to save her people.  In both stories, beauty and love are bound to redemption.

Looking through the book of Esther, notice how often she heeds advice.  From Heggai’s fashion advice, to Mordecai’s wisdom, Esther is open to instruction.  Belle is also quick to listen, but this will lead her to near disaster. 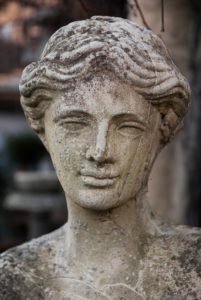 Belle, in the traditional fairy tale, yields to her father and siblings’ persuasions to stay longer with her family.   This delay in keeping her word will almost kill the beast. Esther hides her identity.  From a Persian name to a hidden religion, she does not identify as a Jew.  Her initial reaction to Mordecai’s plan is fear.  When you strip away her reasons, Esther has a fear of man.

Once Esther overcomes her fear, she risks her life for the sake of her people.  Belle too risks her life, sacrificing her future for her father.  Both Belle and Esther act in ways that will affect others.  Belle saves first her father and then the Beast.  Esther saves her people.

From Esther, it’s easy to move to the greater story of redemption.  Esther is but one glimpse of God’s provision for His people.  He is saving and redeeming a people for himself, and in His wonderful grace, using humans for his purpose.   Mordecai grasped this, as he told Esther,

“For if you keep silent at this time, relief and deliverance will rise for the Jews from another place, but you and your father’s house will perish.  And who knows whether you have not come to the kingdom for such a time as this?”

Esther has a close relationship with Mordecai and listens to his advice.  Where else do we see this kind of relationship in the Bible?  How about in literature?

Esther shares similarities with Belle, but also some with Shaharazad, from Arabian Nights. Both are beautiful and resourceful.  What other similarities do they possess?

Can you think of other beautiful, redeeming heroines?  I thought of The Perilous Gard and Eowyn in Lord of the Rings.

Interestingly, beauty and redemption do not aways occur hand in hand.  Beauty abounds in fairytales but realism often gives characters inward beauty that is not always coupled with outward appearance.  Can you think of examples?  (I thought of Lucy Pevensie.)

The idea of a brave, self-sacrifial heroine has recently occured in the dystopian genre.  Do you think this is the same kind of redemption and beauty as Esther or Belle’s?