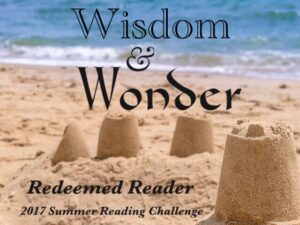 Our two Wise Up chapters for this week are “Looking to the Ants” (Week 8, p. 87) and “Honesty is the Best Policy” (Week 11, p. 125).  Diligence and Speaking Truth are the subtitles, and the two concepts can be combined under a single heading: Integrity.  A person should act true as well as speak truth: “He’s as good as his word” indicates a person who will do as he says, no matter how difficult.  “Her word is her bond” means that she will deliver on what she promised.

Diligence means following through on commitments or responsibilities—specifically, keeping at a task until it’s done.  Proverbs has a lot to say about diligence, beginning with the lowly ant 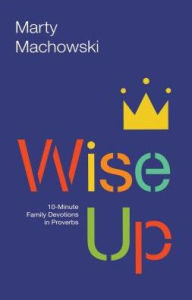 (Prov. 6:6-11: “Go to the ant, you lazybones! Consider her ways and be wise”).  As you go through the Wise Up study, you’ll see that diligence is not just a means of gaining wealth or living an orderly life; more importantly, it’s one way we glorify God and exercise his gift of grace.   (Remember that the next time you have to mow the grass!)

Truth seems hard to find these days, especially in this era of “fake news.”  Fake or false can take many forms: partial truths, misleading statements, selective reporting, exaggerations, or out-and-out lies.  God hates all of it, as Prov. 6:16-19 shows.  He Himself is true through and through—ultimate truth.  The more we strive for honesty, the more we reflect this essential facet of his character.  Our Wise Up chapter identifies lying as a common human failing and acknowledges how difficult it is to tell the truth sometimes.  That’s partly because of the source—the lying habit may have deeper roots than you suspect.  But there is a remedy for our truth problem, and it’s 100% guaranteed.

Tomorrow we’ll post a list of books for all ages with applications to this theme.  You can probably think of others.  Here are some general questions you might apply to the story: 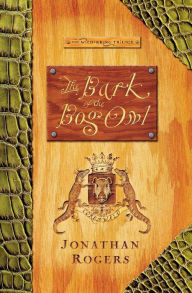 For The Wilderking Trilogy:

For The Playmaker and The True Prince: